The practice has been asked by a collective of Whitby fisherman to help them develop initial, outline, proposals for the design of a new lobster hatchery facility, within the existing Whitby Fish Market building along Pier Road in Whitby Harbour.

The outline proposals have been developed to illustrate the broad aspirations of the Whitby Lobster Hatchery & Marine Discovery Centre and to assist the project team in generating interest in the project and to secure the funding necessary to commission a formal building design process.

Whitby’s prestigious fishing heritage was built upon an abundance of white fish, however, the 1980s saw the UK’s white fish industry collapse through overfishing and mismanagement. Subsequently, considerable investment was made in crab and lobster potting boats, as both are highly sought-after products and continue to fetch a high price today. Inevitably, this has resulted in increased pressure on local lobster stocks and there is now concern that history is in danger of repeating itself and the lobster stocks will also collapse.

The Whitby Lobster Hatchery aims to protect Whitby’s fishing heritage by conserving the local lobster populations. The hatchery will release 100,000 juvenile lobsters into the sea each year; offsetting the number of lobsters caught by Whitby’s fishing fleet, and protecting the region’s lobster industry for generations to come.

The project has three core values, conservation, education and research. Along with providing the hatchery facility to conserve lobster stocks, the proposals include an interactive exhibition and education centre, to inspire and engage the public. The hatchery will also act as a research centre collaborating with other national and international hatchery facilities and universities, to share and develop knowledge.

At this stage, the architectural design response to the site and to the project brief are broad outline proposals, that consider ways in which redundant elements of the existing fish market building might be re-utilised to provide for the requirements of the hatchery, and to create a new, iconic, destination in Whitby’s historic harbour.

For more information on the Whitby Lobster Hatchery click here. 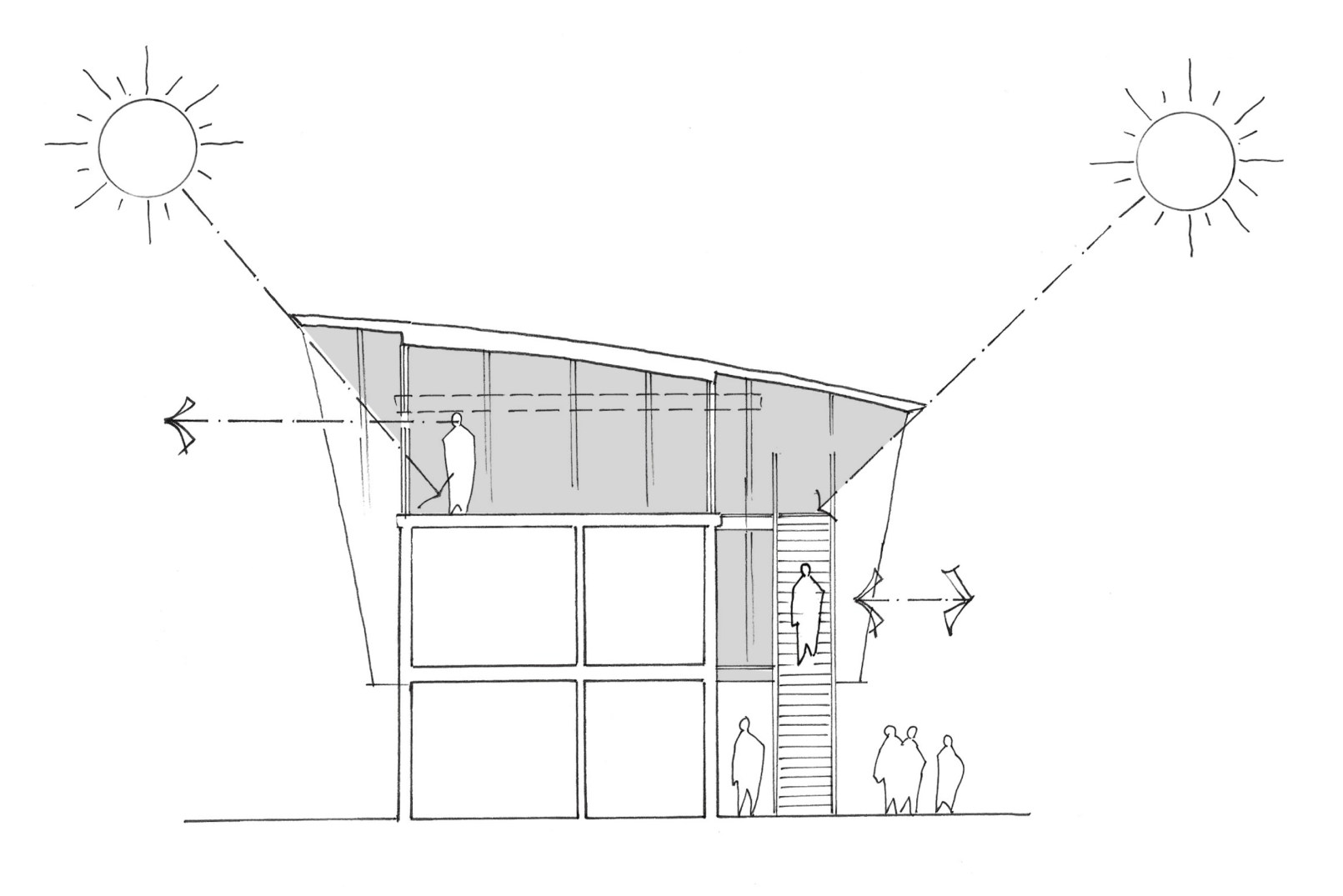 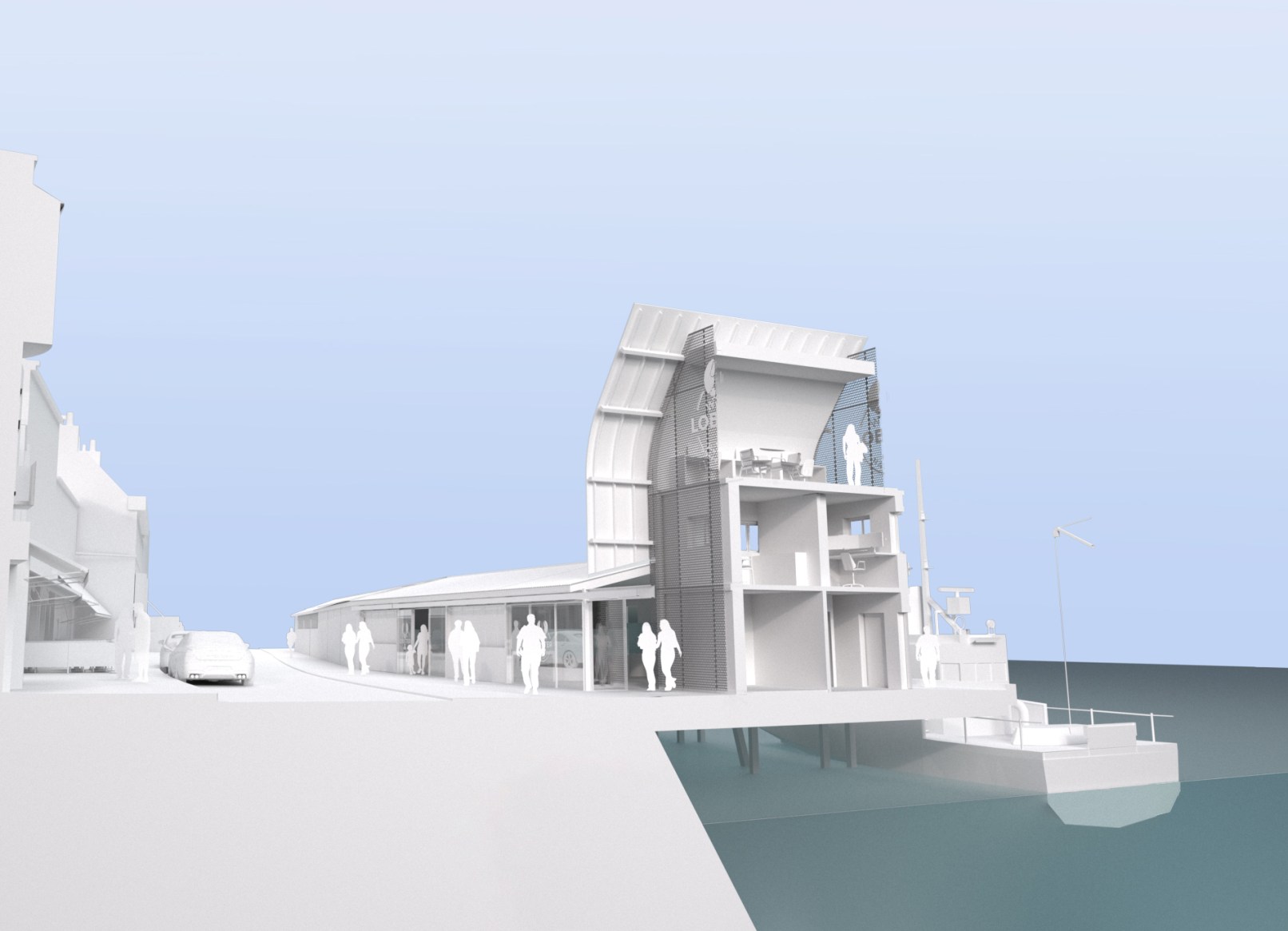 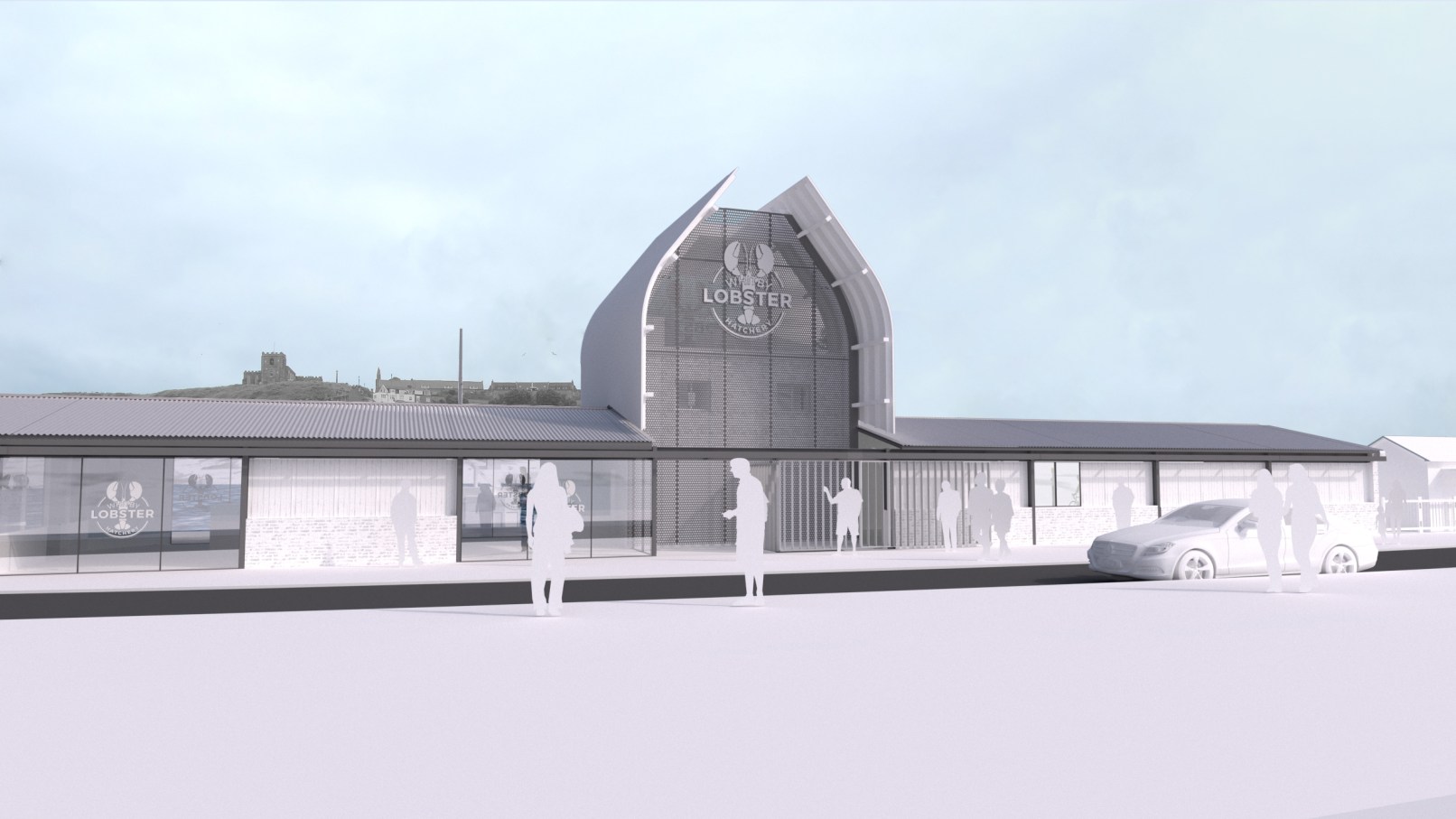 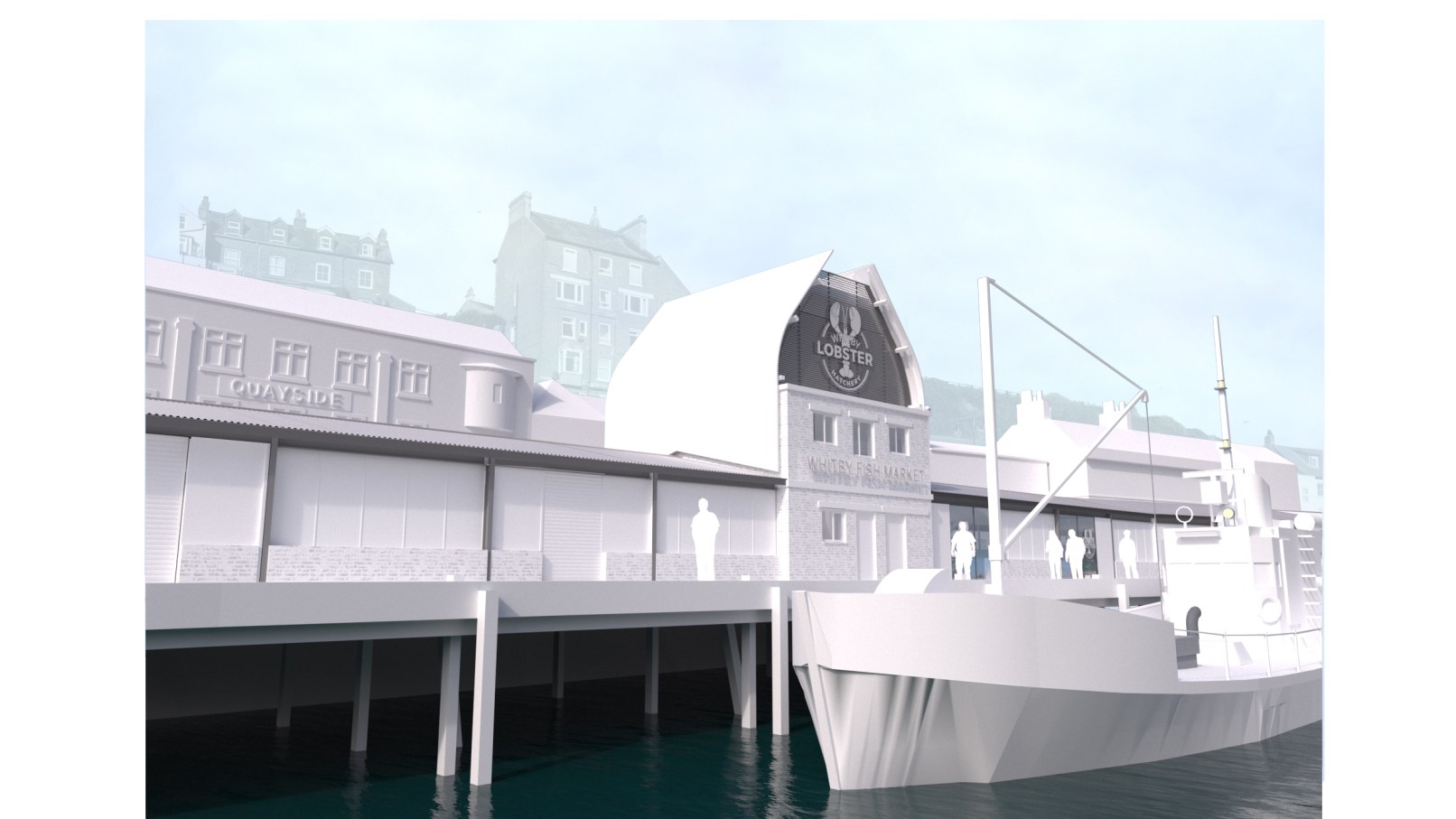 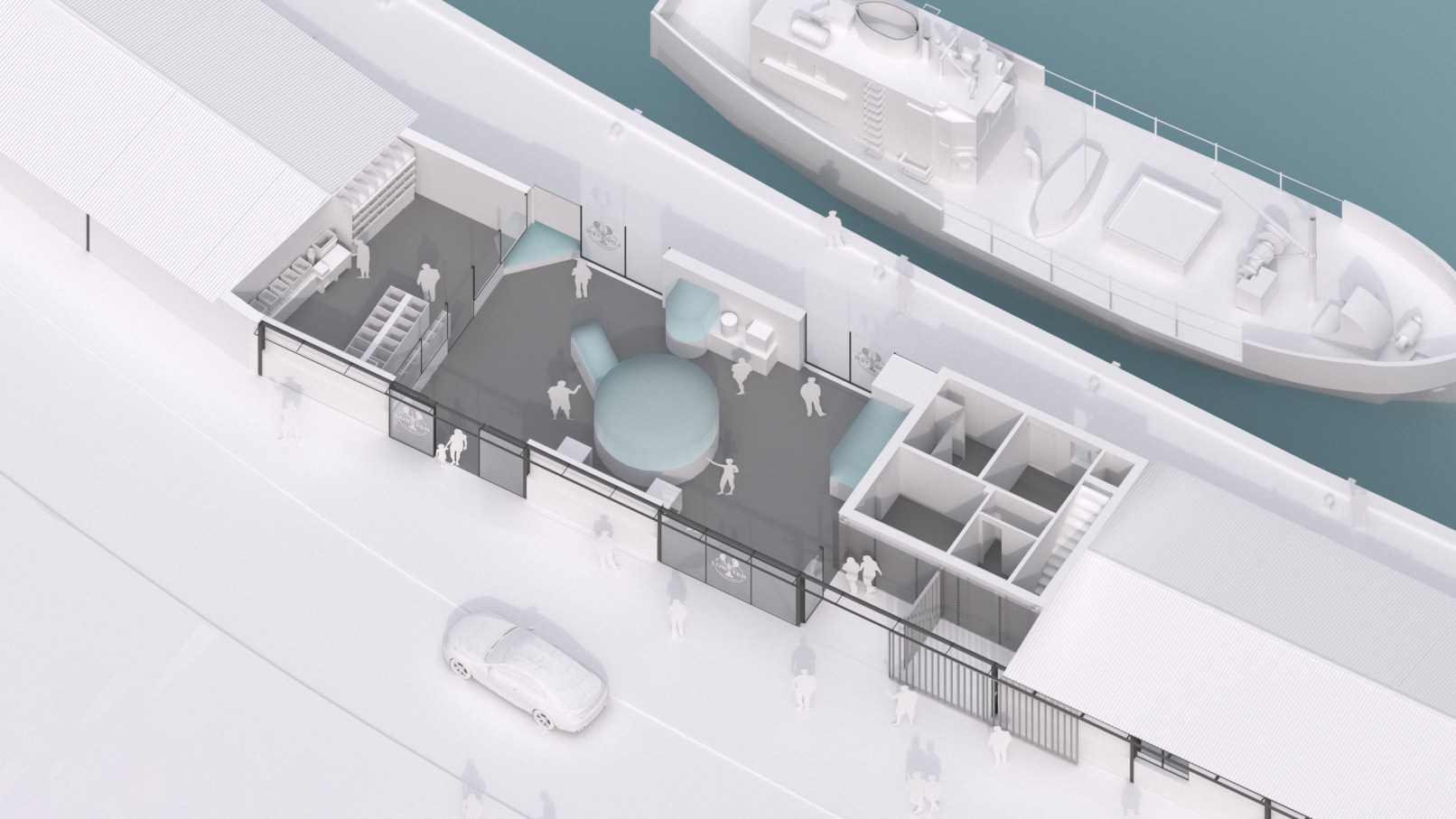 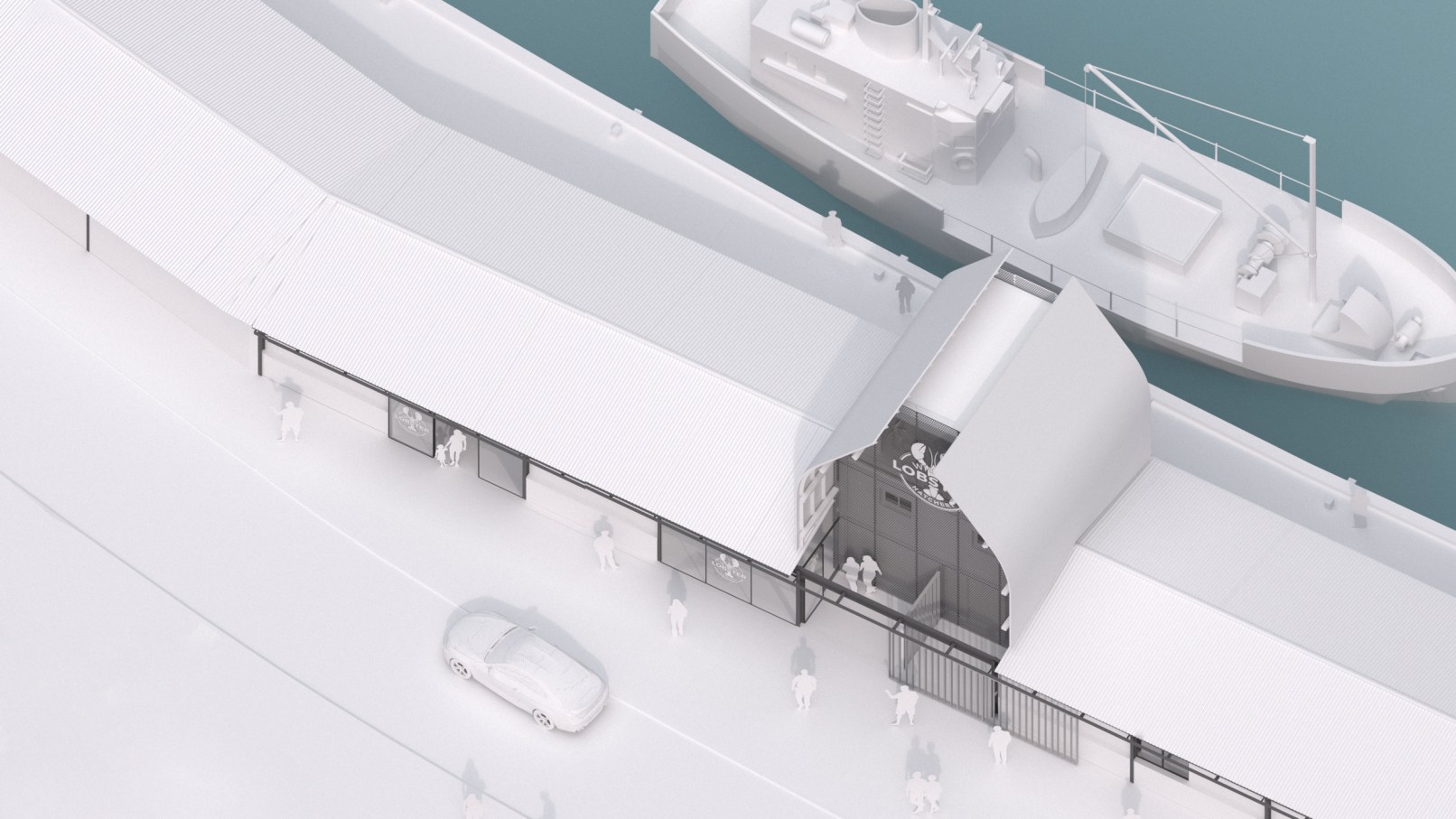 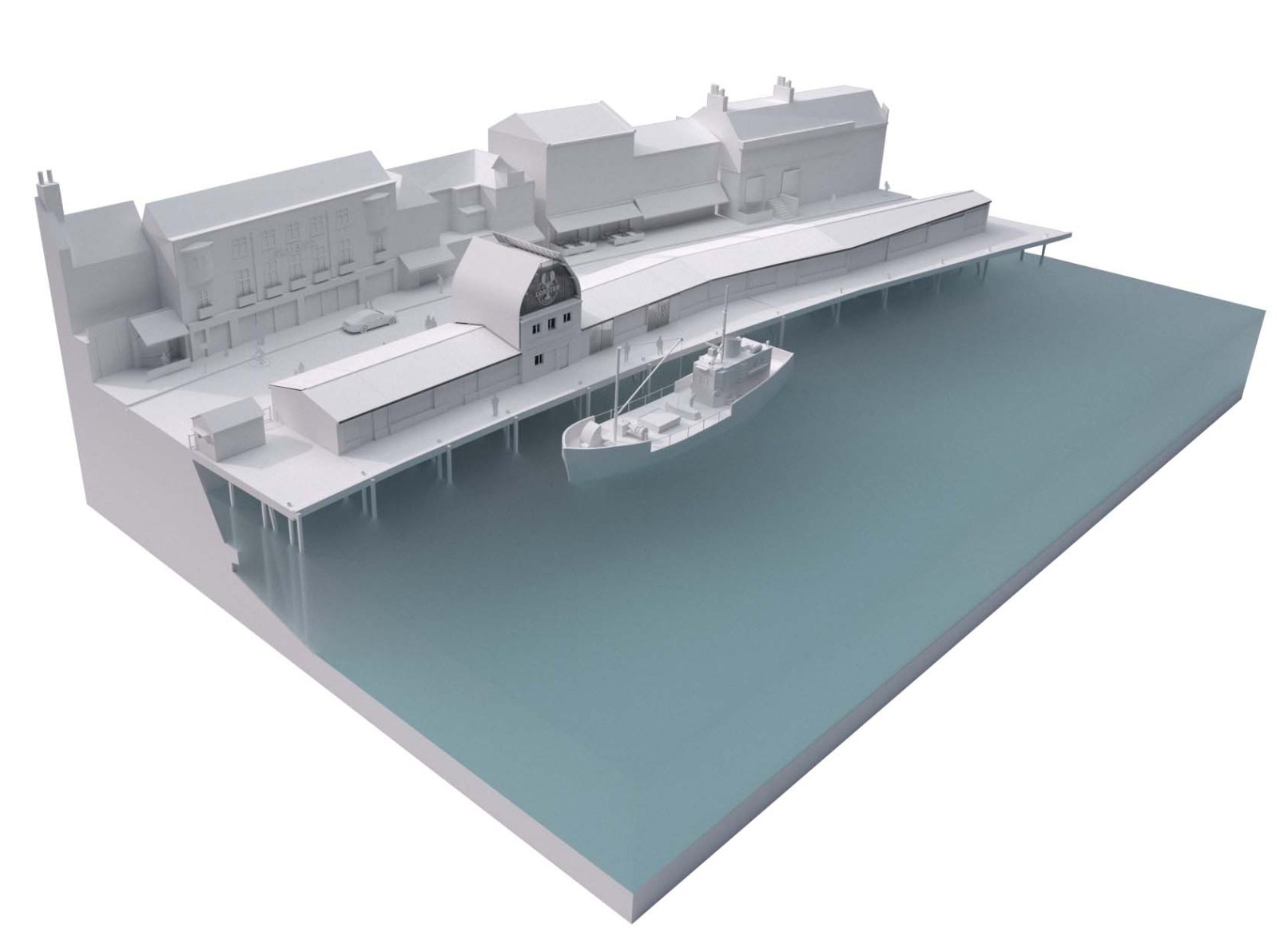