The Old Windmill exists as a ruined, early 19C, red brick tower located close to the village of Appleton Roebuck, South West of the City of York.  When our client purchased the Grade II Listed tower, planning permission and Listed Building Consent had already been granted to convert the abandoned mill into a private dwelling by the means of a small, traditional style, extension to the building.

The practice was commissioned to provide new contemporary architectural design proposals for the conversion of the ruined mill that accommodated sustainable energy supplies, and that provided a more reasonable level of functional accommodation.

The history of windmills in Yorkshire has been dated back to the late 12C, and from the 13C a large number of mills appeared among the landscapes of the Vale of Pickering, the Wolds, the Holderness Plain, and around the City of York.

From the weather boarded timber post mills built pre-17C, the early masonry tower mills of the last 18C, to the standardised form of tower mill of the early 19C and finally the steam powered mills of the early 20C, the design of windmills was subject to continuous upgrade and improvement. Windmills were purposeful machines that were constantly at the forefront of technological innovation.  They were buildings that were vital to their communities, existing in a symbiotic relationship within the agricultural landscape.

Our approach to the design of the conversion and extension of the Old Windmill was to start with the lessons learned from its historical context.  As a building typology, the design of windmills was constantly looking toward the future, for new technologies and approaches that would improve the process of milling, and to make life easier for the hard working miller. More importantly, it was to recognise that the current solitary state of the Old Windmill was not always the case, and that broad precedent existed for the setting of windmills among clusters of outbuildings.  These two factors suggested that a contemporary architectural approach to the design of any addition to the building was appropriate, and that cluster of small outbuildings could be justified to supplement the very limited functional space available in the existing tower.

The new cluster of small outbuildings connected to the tower facilitates the functional conversion of the windmill into a modern family dwelling. The new architectural interventions recognise the importance of the pre-existing cultural and social relationship between the tower and the landscape, by reference to the modern building typologies and material that characterise the agricultural landscape in the 21C.

The design proposals include the integration of renewable energy sources for the heating and hot water supplies, and the power is provided to the dwelling by integration of solar PV panels within the roof of the outbuildings. 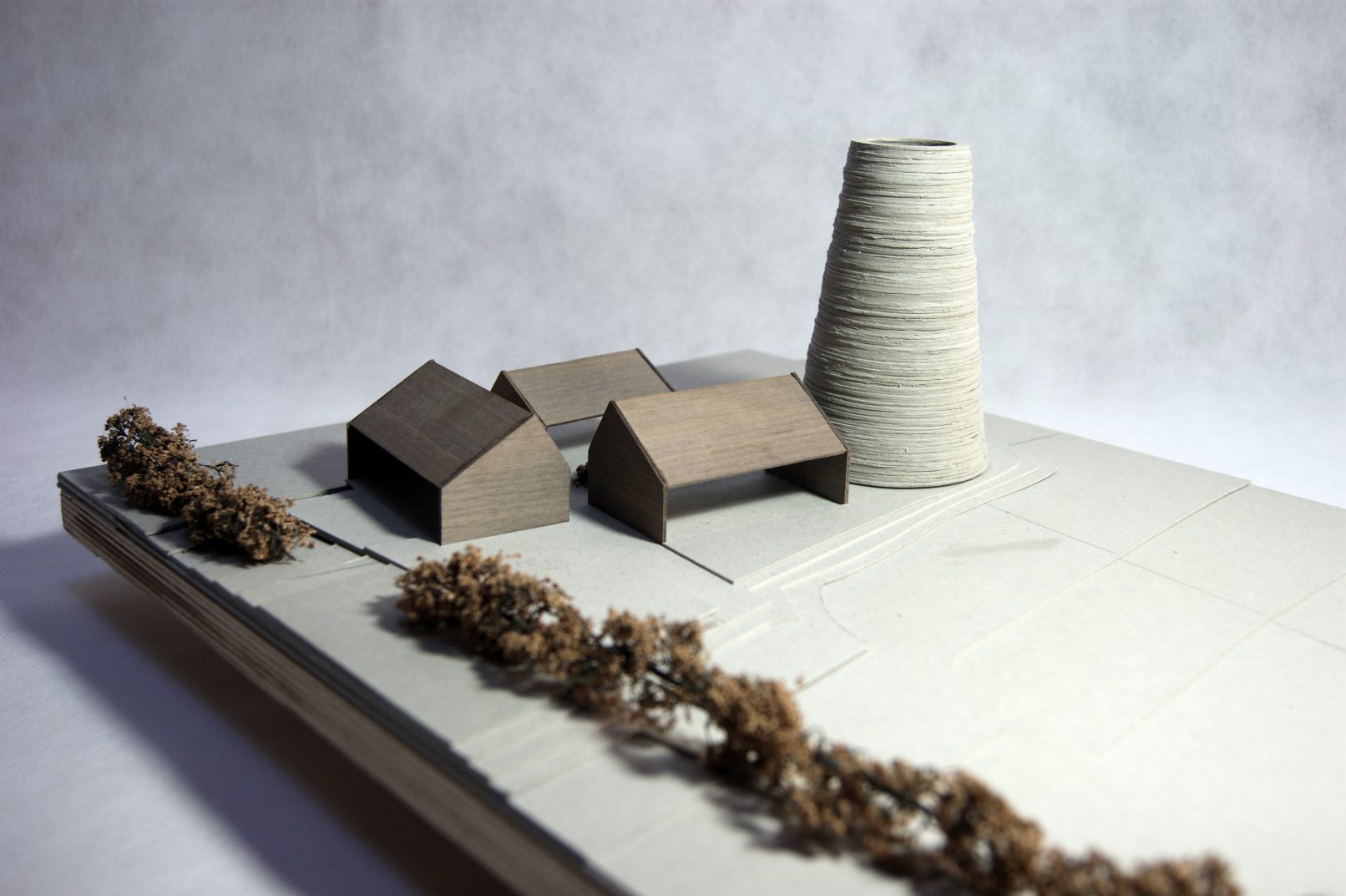 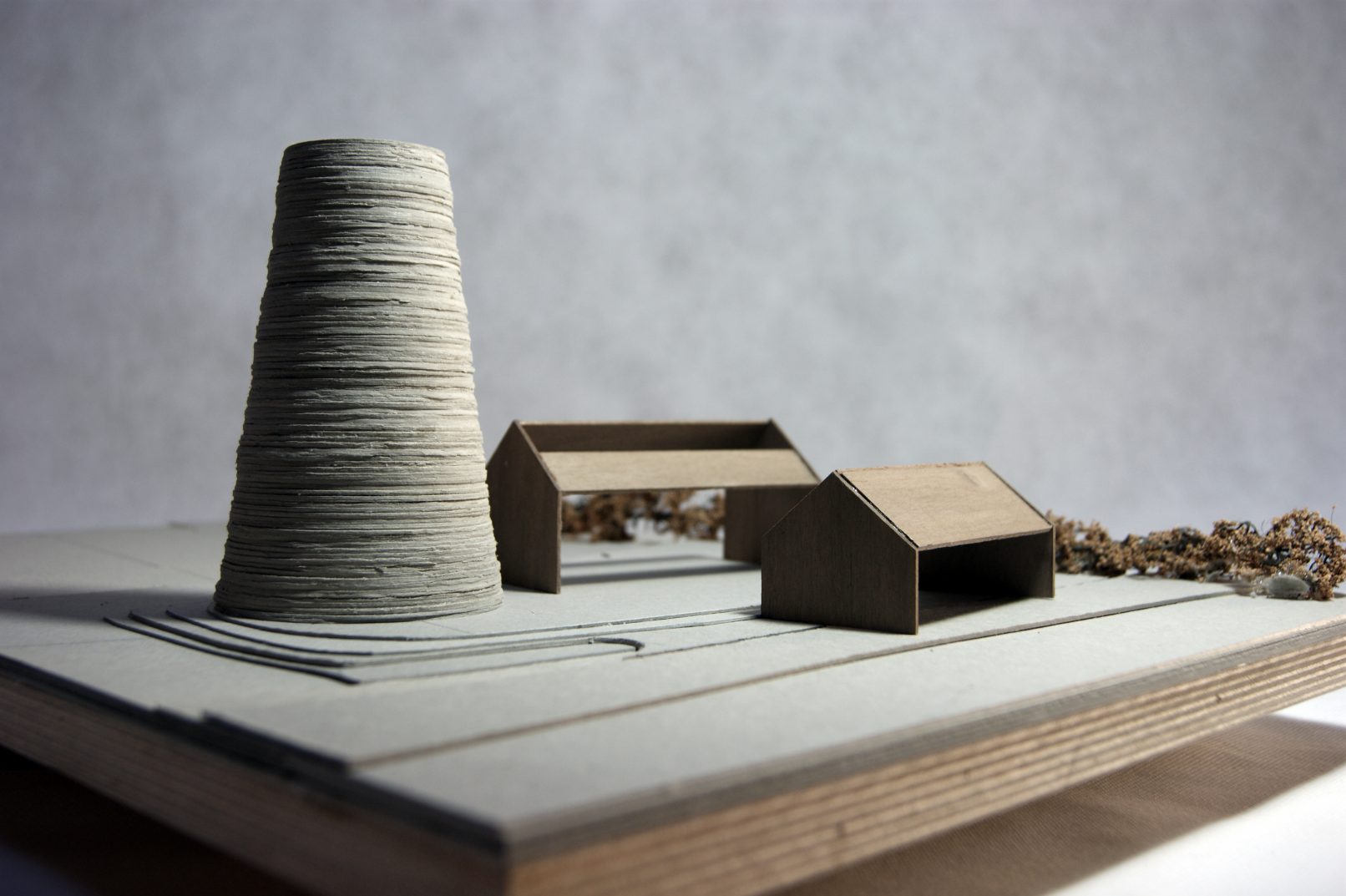